How many types of bearded dragons do you know? Bearded dragons or pogona are a kind of lizards whose native country is in Australia. These bearded dragons have been totally popular not as a lizard but as a pet. Many people feel very proud when they bring this pet everywhere.

At home, they provide both the nutritional and also the environmental features that the pet might need. They are willing to spend money to purchase the essential equipments too. These bearded dragons need special care to manage because when you do, they will behave totally entertaining and interesting not to be missed.

Bearded Dragons’ Types Based on Sizes and Appearances 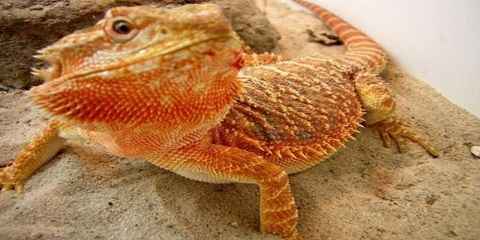 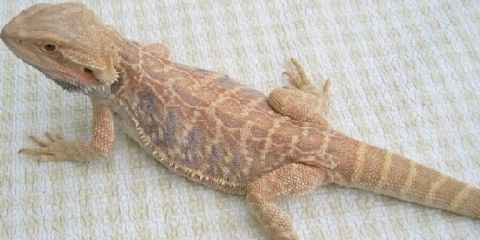 Another bearded dragon is Leatherback bearded dragon. This dragon has the mutated gene that can defend against the scales to keep on growing. That might be why they have smaller scales which can turn them into the dragon with softer skin of the bearded dragon. Some people believe that these scales enable them to change their colors to be like yellowish and it seems unique.

Bearded Dragons’ Types Based on Colors

Meanwhile when you want to categorize the bearded dragons based on the colors, they are differentiated as follow. 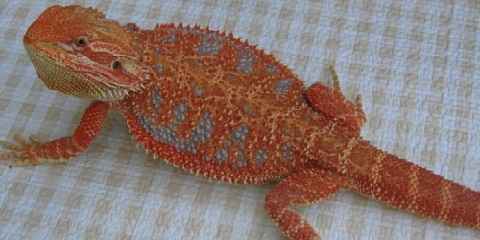 Red bearded dragon is produced after breeding two dragons whose color is mostly red. Thus their offspring turns out to be in red color. However when you are breeding more generation, the color would be much darker.

This type of color seems to be quite similar to the red one. The more generation they have, the deeper color of yellow we would see. In fact, if you want to get the gold color of the bearded dragon, try combining the red dragon and the yellow ones. 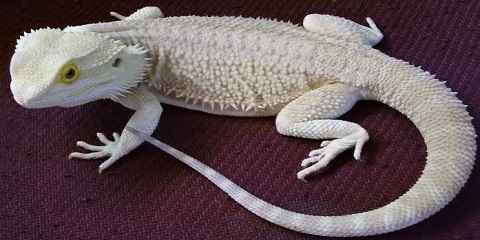 Meanwhile to produce the white bearded dragon, you have to breed two pale dragons to have one white dragon. It could produce either the snow bearded dragon or the albino types of bearded dragons.