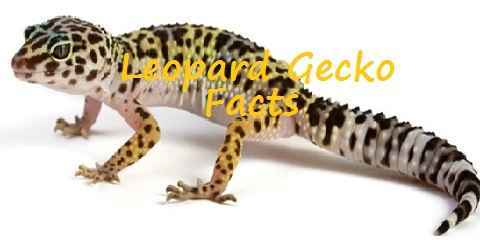 Leopard gecko facts consist of those general facts of leopard gecko. As one of those reptile pets, it takes different treatments which are different that people have to know more. These facts are so helpful so that as the owners of this reptile pet, you will know them well.

By understanding them more detail, you will know the right way to take care of this pet and also their real characters. Thus, the writer personally has high hope for those pet owners not to mistreat that valuable pet at home. Here are some facts about leopard gecko to keep in mind.

Similar to lizard from the tail

Lizards have a sensor when they detect some dangerous situations. Here, those lizards are aware of the danger thus they are able to detach their tail in order to save themselves. The danger could be the predator that could grab them and put them in danger and give them no time to get away.

However, thanks to these detached tails, they are now able to escape from the predator that could kill them immediately. For the newbie, they might not know this fact because they thought it is one of a kind with an iguana.

They are nocturnal animal

When talking about the pets, people might think of those common pets such as cats or dogs. They are the animals that will spend their day looking for food, playing outside, and doing other outdoor activities and spend their nights by being stand by to protect the house when there is danger.

However, these leopard geckos have the contrast lifestyle. During the day they will be sleeping to protect themselves from the burning heat and going out at night to store food.

Benefits of their tails 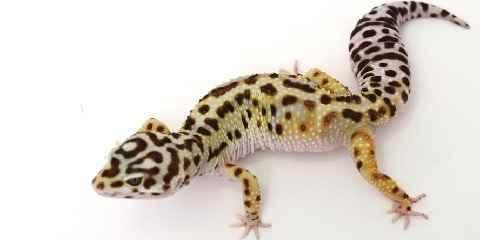 Leopard geckos have tails not only because of it was born that way without any special usages. In fact, the tails of leopard geckos can be used for storing the fats so that during the food scarcity they can survive without desperately looking for food.

Besides, these tails can be used as a sign for them to let the owners know that they are currently hunting for their food, mating to their spouse, and also defending their territory. That is why when you notice the leopard geckos are shaking their tails probably they are doing one of those signs mentioned above.

They have better sight 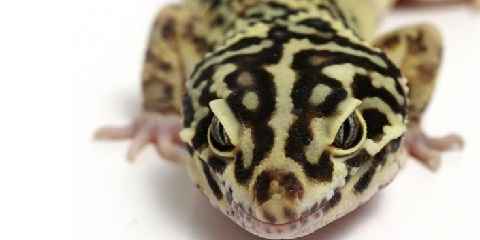 Cats are believed as the animal with the best sight as pets. Cats can notice the enemies from distance. However, in comparison to the leopard geckos, they have better sight rather than those cats. It doesn’t mean that all species of the geckos have the sharp sight as much as the geckos do. They are in the different level when it comes to the level of the sight.

They blink while sleeping